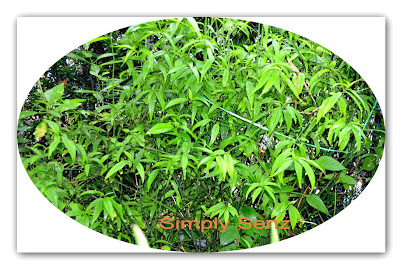 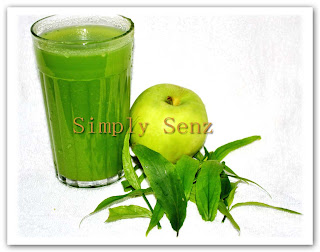 
No time for Simply Senz blog for the past few weeks. Due to my busy schedule in taking care of my elder brother, who is in latest stage of Gallbladder carcinoma that metastasis with lymph cancer, it spreads through lymph nodes and the whole body , and his life span may not be longer than 3 months according to the diagnosis reports. I am counting the days....now it is almost 2 months passed.

At the first stage, he was diagnosed with Phenylketonuria. But he has no diarrhea and vomiting symptoms at all. The sudden weight drops and lost of appetite is the main symptoms. Lastly, after several diagnosis and CT Scan as claimed by few doctors said that he is in the latest stage of Gallbladder Carcinoma and Lymph cancer, several diagnosis results had given since April this year, the chances to be curable by chemotherapy, radiotherapy and medication may gave him very negative option. We have no other options instead of waiting for miracle....we try our best to work together amongst all sisters and brother for my poor brother.

So in the situation of sought out with alternative palliative treatment which may give him some hope, my brother and his wife flown from Johor to Kota Kinabalu, Sabah last month, and he chooses to be treated with raw herbs and anti-cancer therapeutic foods of anti-cancer diet plan by me. Just because no other options he thinks that’s only alternative way as he also prepared to build his immune system, rather than using chemotherapy or radiation therapy and he is real weak.

At first stage, my plan in this cancer-fighting journey for him, the primary factor is to start with Detoxification and boost his immune system. I believe self-healing in immunity system is the best medicine to cure.
Sabah Snake Grass (SSG) + Houttuynia Cordata herbs

Other than raw herb juice, the combination of raw herbs and vegetable fruit juices is also given.

Every afternoon after 3pm:


It is best to take SSG raw juice early morning, or 1 hour before meal. But for some reason, when he takes juice early morning, it caused stomach cramp and pains to him. This is due to his digestive tract problem that caused. After few months I observed trials, after when I changed the drinking time, as when he takes it 2 hours after meal, or 2 – hours after lunch, he is fine with it. No more gas producing and stomach cramp complaints to take SSG juice at this time schedule. 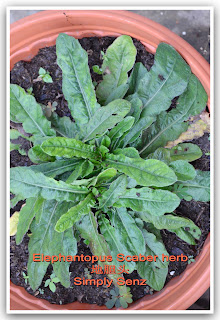 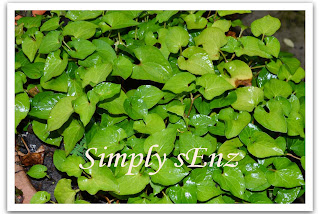 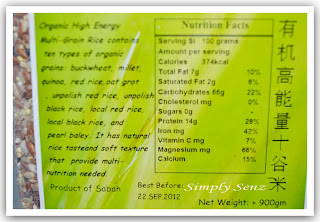 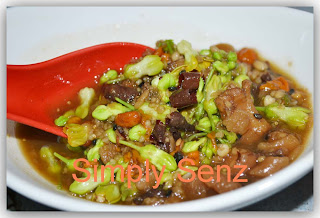 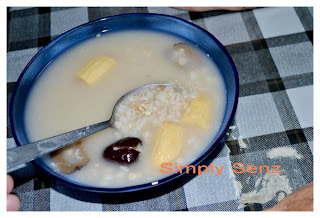 3.  Daily intakes of  5 Element Vegetable Soup with  radish/daikon and leaves, Shitake mushrooms, burdock root, and carrot for rejuvenating and harmonize the intenal 5 organs.

4.  Black bean brown rice porridge, this helps to support the kidney energy (Qi), and taking it with top-list anti-cancer food ~ sweet potato. Add ginger root to the porridge has the effect to suppress the cancer cells.


Note: The above Anti-cancer therapeutic food and soup diet, herbal and vegetable fruit juices are based on his individual body condition, it comes with cancer-fighting abilities and nutrients.


There are some problems with him, just because he never liked all the cancer killing foods, I know it is not as tasty and mostly flat taste foods. The therapeutic foods diet is strictly alkalinity foods, mostly serve from  anti-cancer foods, organic vegetables and fruits.

For his diet plan is totally avoid acidic foods and drinks, No sugar, no flour and no animal protein that including meat, More grains foods, 5 element vegetable soups and herbal drinks are the most essential in daily intakes.

Presently, he has good appetite, still mobile, the enlarged lymph nodes behind his neck that caused stiff neck and sore has lessen, 2 months ago the frequently feeling thirsty has gone. Occasionally upper right abdomen pain may happen but mild pain compare to earlier April. His skin condition is worst, the T cell (T-lymphocytes) is malignant and the cancer cells are in the lymph nodes and to other parts of his body, that causes his arms has a thick layer of darkened dead skin cells, both arms and legs had thick coated skin that already blocked his sweat glands, and he seldom and hardly sweat, due to the thickening skin (like elephant skin) is covered the whole arms and legs. It is dry and scaly but no redness. This is very common symptoms, especially cutaneous T-cell lymphoma.

Both arms and legs skin color from dark color turned to fair tone but still dried and chapping. 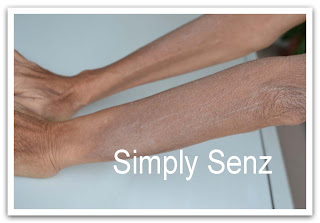 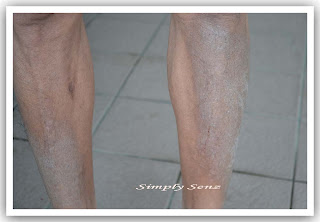 After a few weeks of intensive raw herbs, anti-cancer foods diet and herbal decoction consumption, daily Qi Gong exercises, quantum energy meridian healing 3 times a day, with my home spa hydrotherapy for the lymp flows, and sauna help to open up his sweat glands. The result of alternative healing shown potent effect. Presently, I am happy to see his enlarged lymph nodes behind and side of the neck which is stagnated there for years has totally disappeared.

This is really a big war of cancer-fighting experience for me and to HIM....I hope he is in my good hands...with CARE!!

To be continued.....My Alternative Healing with Anti-cancer Diet Program